Our Infinite Earth
USA Arizona The 5 Breathtaking Waterfalls of Havasupai

Havasupai is a magical land marked by amazingly beautiful turquoise blue waters and brilliant red rock faces. Traveling to these waterfalls in Havasu Canyon feels like you’re leaving the US entirely and certainly doesn’t feel like The Grand Canyon. The remote area is very off-the-grid and hard to get to, which is part of what makes it such a desirable destination. Havasu Falls is the most famous and most seen in photos, but there are 5 amazing waterfalls in this canyon, each with their own unique properties, and all equally breathtaking.

Why Are The Waterfalls of Havasu Creek So Blue?

It’s science! The simple answer is a high concentration of calcium carbonite and limestone is found here, which is very reflective and appears white, reflecting the sunlight back brilliantly. Similar to how beaches in Mexico and South America have white sand beaches and thus beautiful blue waters. Juxtapose that against the red rock faces and this magical landscape is created!

A very detailed scientific answer is available here, but in summation:

The Waterfalls of Havasu Canyon & How To Get To Them

The waterfalls of Havasu Canyon are all pretty easy to get to if you’re staying at the campground. In fact, to get to the campground, you’ll walk right past a few of them. Before planning your trip, I highly recommend reading our detailed camping and backpacking guide which will tell you everything you need to know before visiting. The waterfalls are all swimmable and stay around 69 degrees year round! 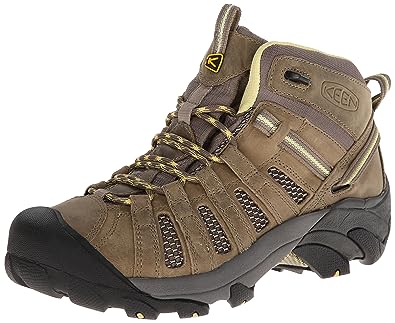 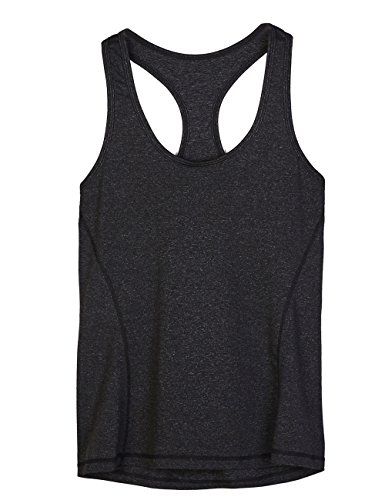 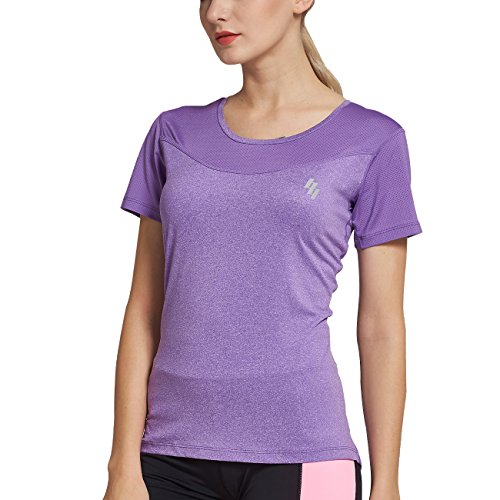 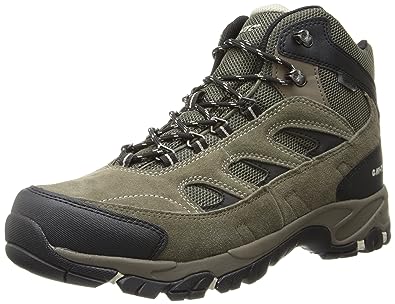 Honestly, it’s a little confusing to know which falls is which here given that in 2008 there was a flash flood that completely changed this area. So right next to each other you have the Fifty Foot Falls, Old Navajo Falls, and New Navajo Falls (according to the map you get at the tourism center when checking in), with no markers to know which are which. In fact, in doing research on a few Grand Canyon/ Arizona State websites, they aren’t always consistent in which falls have what name, which can make it confusing as to which comes first.

The first waterfall you see on your left as you’re walking in to the campground from Supai Village in approximately 50ft high. It’s known as the “Fifty Foot Falls” or the “Upper Navajo Falls” or the “Navajo Falls”. It’s about 8.5 miles from the hilltop trail head and about a mile from Supai Village. There are little side trails that are pretty obvious you can take that allow for beautiful views of the falls from both above and at water level. These falls are probably the least popular which allows for a good deal of privacy when swimming or relaxing here.

Pro Tip: Depending on how long you’re staying, stop to enjoy these falls before hitting the campsite because you more than likely won’t want to hike back up to get to them later on.

The next waterfall that comes right after the first one is the “New Navajo Falls”, or “Lower Navajo Falls” or “Rock Falls”. It’s approximately 30ft tall and is less than a quarter mile down stream from the first falls. It’s a little easier to get to and the water pools are deeper, making it a popular place for cliff jumping.

Pro Tip: Your inflatable sleeping mat will more than likely float, and therefore can double as a floating raft to relax in the water by the falls.

The most famous of the falls. These are the ones that you see in all of the pictures and really do look even more amazing in person than the photos. Havasu Falls is 100ft waterfall and is on the right just before you enter the campground, which makes it approximately 9.5 miles from the hilltop trailhead and 1.5 from Supai Village. You enter at the top of the falls and follow a dirt path with a railing to get to the bottom of the falls and entrance to the campground.

Once at the bottom, there are several picnic tables and places to relax right in the pool of water at the bottom of the falls. As imposing as the falls are, the water here is still very swimmable. The majority of the pool is pretty shallow which allows for a lot of wading. If you’re not much of an adventurer or have physical limitations, this will probably be as far as you’ll want to go in viewing the waterfalls of Havasu Creek.

Mooney Falls are the most dangerous of all of the falls to get to. It’s located at the end of the campground, which is around 2 miles from Supai Village and 10/10.5 from Hilltop. Again, you enter at the top of the falls, which is completely open and allows for amazing views (and drops!). The waterfall got its name from a miner, D.W. James Mooney, who plummeted to his death here in 1882.

To get to the bottom, you have to go through a rather precarious system of rock steps, mini-caves, old wooden ladders, and chains and spikes hammered directly into the rock. All of which are wet from the mist off of falls. It’s very steep and narrow and doesn’t allow for much room for error. This is a sort of “passage way” to get to the more adventurous area of the creek and falls.

Mooney Falls are the biggest in Havasupai at a height of 200 ft tall. The water is still swimmable, but I wouldn’t recommend trying to get directly under the falls. Most of the area is still pretty shallow and there are a few picnic tables here as well. There’s a rope swing towards the left where the majority of the water runs off along the creek. The rope is tied to a tree above a mini-fall allowing for you to jump off the top and land safely into a pool of water.

Beaver Falls are the hardest to get to of all of the falls. The map says that this is another 2 miles past Mooney Falls, however in talking with the local ranger, he informed us that the mileage is “as the crow files” – meaning that the trail which twists and turns and crosses the river several times is in reality much closer to 4 miles. This is important when planning your hike and the food/water to bring with you as we expected to be able to see all 5 waterfalls in one day given the mileage, but by the time we got to Beaver Falls, it would have been impossible to get back to Havasu Falls before dark.

To get to Beaver Falls, follow pretty much anything that looks like a trail that continues downstream from Mooney Falls. There will be lots of side paths, but they almost always join back together and it’s pretty impossible to get lost – just keep following the river! On our way back, we lost the main trail and just walked directly upstream instead which lead us back to Mooney Falls. You’ll cross the river a few times (on bridges and on foot) and have to climb up and down several more ladders along the trail. There are also quite a few well-placed picnic tables if you want to take a break, have a snack, and enjoy the views. The trail is less trafficked and we didn’t see too many people this far out, which allows for lots of wildlife sightings, including a water snake!

Beaver Falls is shortly past the Ranger Station that you’ll come across on one of the plateaus. Before descending to Beaver Falls on your left, there will be some of the best views of the falls from the rocks above. The falls themselves have 5 tiers. The easiest one to wade in is the middle tier, however all are accessible. From the middle tier, there is also a rope across the river that allows you to climb up the rock face to the next tier of the falls. During our trip here several people had left hand prints along the rocks using the white mud from the river bed.

Planning a trip to Havasupai? Check out our Detailed Havasupai Camping Guide

What are some of your favorite waterfall hikes? Let me know in the comments!